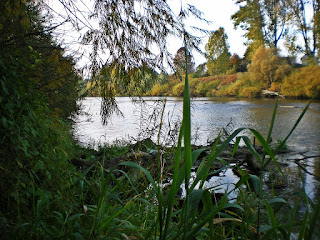 My eBook, 'Under the Bakula Tree ' is available at Amazon. Please check it out.

Other places you can find me